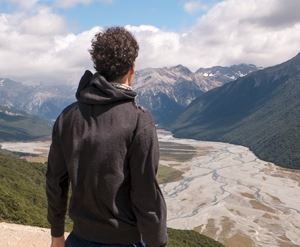 “Do good and talk about it”

This is a German saying and I take it seriously. I’ve made a donation for a good cause and I want to share it with you. My goal is to motivate you to do the same. There are countless reasons to do so, and countless ways to do so. Last year I was traveling on Borneo, Indonesia, and was able to witness feral orang-utans. There are not many left. On the search to support I found the following project.

Palm oil is bad, rainforest is good. Because of the tremendous demand of palm oil more and more rainforest gets cleared to build plantations for palm oil. That is what actually is bad. So far, it is unknown, how to regrow cleared areas back to a real rainforest, preferable in the shortest period of time as possible. The German Rhino and forest fund e. V. (RFF) tries to answer this question.

This registered association (e. V.) of environmentalists and researchers buys land in corporation with local authorities and transforms it back to rainforest under scientific observation. The results can serve as a blueprint for future transformations in other regions. It supports biodiversity and climate protection.

Additionally, the acquired land of 65 ha joins two separated conservation areas Tabin Wildlife Reserve and Kulamba. The Rhino and Forest Fund is responsible for the successful breakthrough in 2019 to create an linked conservation area of 200.000 ha! This newly created corridor extends the natural habitat of the orang-utans and other wildlife.

An extensive interview of the founder and executive director Robert Risch can be read at Spektrum (in German).

In Germany you can get tax reductions if you do donations. In fact, you can get back about 40-50% of the amount of your donations (depends on your situations, you can google for “donation calculator”). So, you can actually spend twice the amount you indented to. But I am not a tax accountant, so you better check that for yourself. 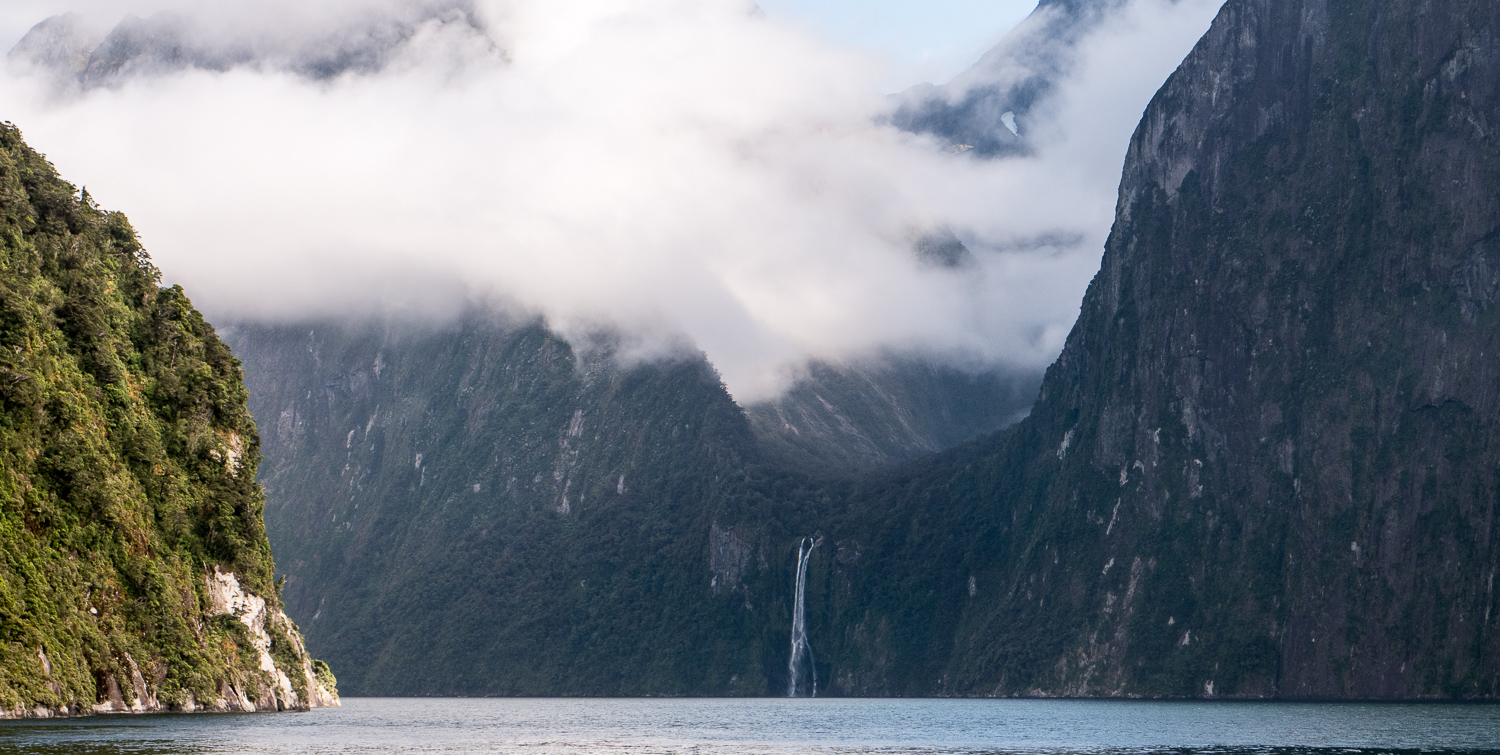 Hey there! My name is Patrick and I live and work in Stuttgart, Germany. I write about IT and technology, climate and life, travel stories and I might show you a nice photograph here and there. Enjoy the blog!